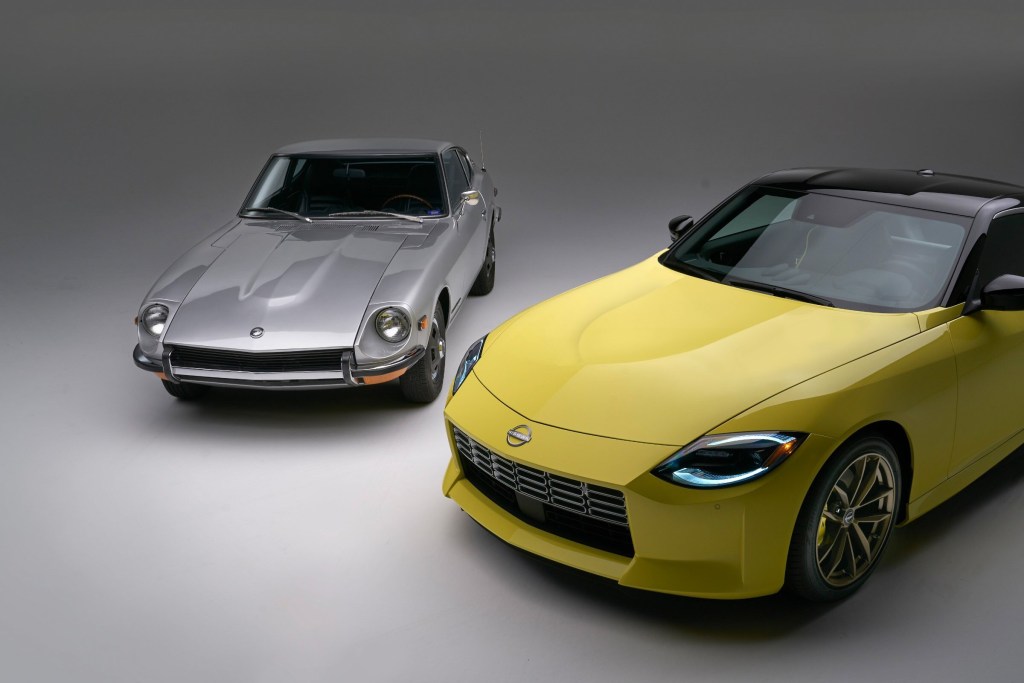 Dubai, UAE (29 December 2021)Inspiration comes in all forms, and all senses. The spark of a great novel can come from hearing an intriguing story, a hit song from a photograph, and a new design from walking down memory lane. When Nissan unveiled the all-new Z in August 2021, the world got a glimpse at the seventh-generation Z with some keen fans pointing out some of the inspirations Nissan designers tapped into. But that was only half of it.

Like a kid in a candy shop, designers looked at the past 50 years of Z for inspiration, added a twist, and even hid some subtle elements of natural beauty to spark a love-at-first-sight impression that would develop into a bonding relationship between Z and beholder.

Join us as we explore some of the subtle -and not so subtle – visual cues from past models that artistically convey the Z’s rich 50-year history and celebrate its Japanese heritage.

Side profile: Quite possibly the most iconic viewpoint of the Nissan sports car, the new Z exudes the familiar silhouette of the first-generation, with the rear section sitting lower than the front. The long nose and short deck, further emphasized by the sloping roof line,complete the iconic look.

Front and rear ride height/body styling and exterior door: The Golden Ratio, often called the most beautiful number in the universe, is a mathematical expression that can be seen in nature, such as a Nautilus shell, and also in art, such as masterpieces by Leonardo da Vinci, architecture, and even music. On the all-new Z, elements of the front and rear, window height and door panelutilize the Golden Ratio to impress a natural beauty and pleasing aesthetic to all.

Silver roof accent: Inspired by the shape and color of a katana blade (samurai sword), this unique accent highlights the lower body section and emphasizes the side view silhouette, especially when combined with a black roof.

The accent also conveys the car’s Japanese heritage, along with the high level of craftsmanship that goes into making the legendary blade.

Rear-quarter glass: The signature triangular quarter glass draws its inspiration directly from the first-generation Z. This unique shape was also used in the 370Z.

Hood: Known in the design halls as the “Z Bulge”, the hood takes the same approach to the hood as the original Nissan Z, with a raised bulge with sharp creases that accent the long nose and hint at the power under the hood waiting to be released.

Grille: The sharp rectangular design of the new Z’s grille allows for ample airflow to feed the twin-turbo V-6 engine, while also referencing a shape similar to the original Z and the 350Z. Looking closer, the new Z’s grille is made up of elongated oval shapes that also pay homage to the Z32’s taillamps.

Headlamps: The shape of the headlamps was patterned after the scooped-out design of the first-generation Z. The signature lighting, made up of two crescent LED bars of light, took inspiration from the glass-covered headlamps of the 240ZG, also known as the “G-nose” Z.

C-pillar Z logo: The all-new Nissan Z adopts a “Z” badge reminiscent of the first-generation S30 Z. It can even be found in the same position, a few inches beside the car’s rear quarter glass.

Rear spoiler: Both functional and visually dynamic, the ducktail-style rear spoiler was a popular tuner addition for first-generation Zs. The all-new Z takes inspiration with its own interpretation of the sporty rear spoiler.

18-inch wheel: The 5-spoke wheel is a homage to the 4-spoke wheel design found on the first-generation Z, with thick spoke lines and the bolt holes recessed in the wheel’s negative space.

19-inch wheel: The individual spokes of the 19-inch wheels take inspiration from the traditional Japanese katana blade, characterized by their sharply sculpted design and hand-forged impression.

Rear glass: Taking a closer look at the bottom section of the Z’s rear glass will reveal an etched hidden message, “Since 1969-”, leaving no doubt to the car’s heritage. The first Z was launched the same year.

Yellow exterior: The all-new Z’s new exterior paint color, called Ikazuchi Yellow, pays homage to past Z-cars that were also introduced. The original Z’s yellow paint was chosen by Yutaka Katayama (Mr. K.) to contrast against blue skies. Katayama ran Nissan’s U.S. operations in the 1970s and is widely known as the father of the Datsun Z.

Dashboard: The general layout of the new Z’s dashboard was inspired by the simple, yet functional, horizontal design that characterized the original Z’s dash, with a well-defined center console common with all Z models symbolizing its FR sports car layout(rear-wheel-drive with a front-mounted engine).

Triple Gauge Cluster: The three gauges (meters) placed at the top center of the dashboard have been a hallmark of manypast Z’s, serving as the most visual interior design element linking 50 years of Z heritage to this latest seventh-generation Z.

The layout of the gauge cluster is positioned to reduce eye movement fatigue and distractions when driving.

Central air vents: Located at the top of the center cluster, the central air vents are angled in the opposite direction of the bottom portion of the dash, in what designers have dubbed “reverse slant,” a technique that was also used for the first-generation Z. This approach reduces the visual noise in the driver’s line of sight, resulting in an interior where the driver feels safe and secure even while traveling at high speeds.

Tachometer: The new Z features shift lights, like those in a racecar, which notifies the driver the exact moment to upshift. The meter is positioned with the redline pointing straight up (twelve o-clock position), making it easier to see the tachometer needle when it nears this mark. Both suggestions were made by professional race driver Tsugio Matsuda, a seasoned GT500 Nissan race driver. 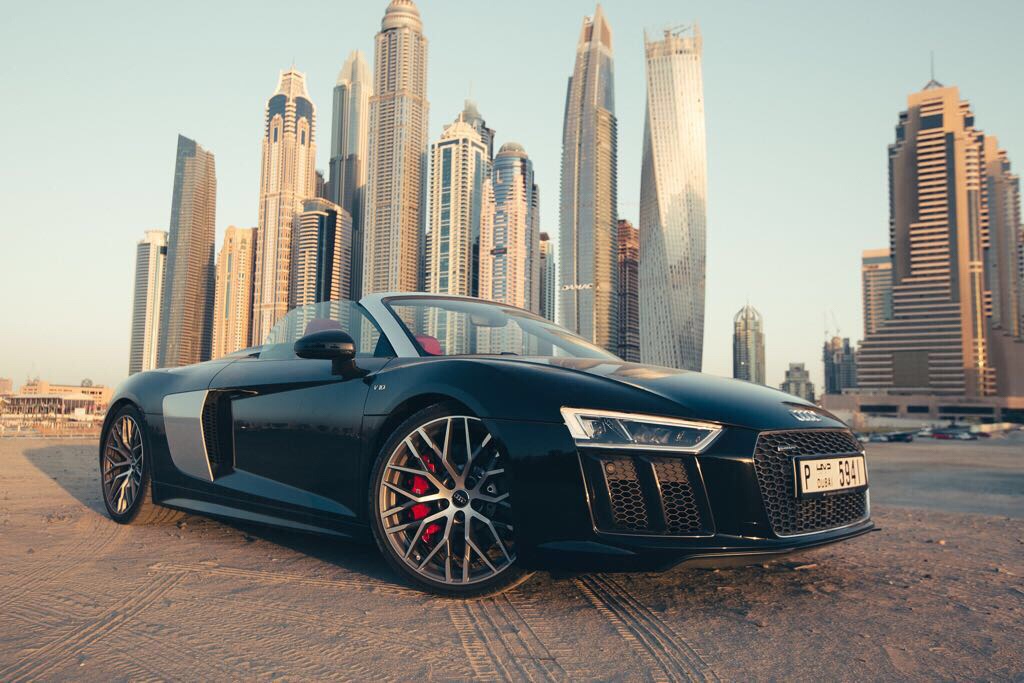 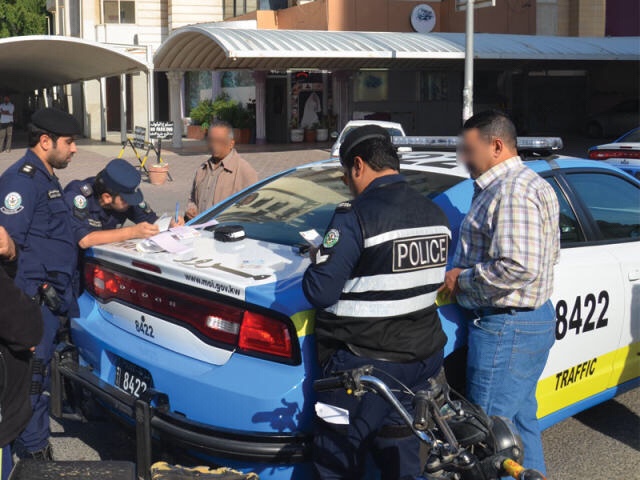 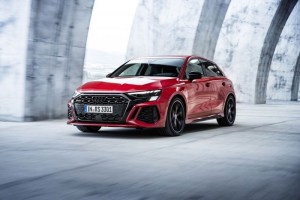 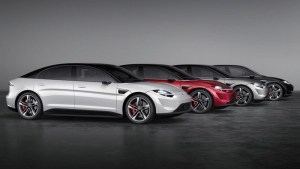 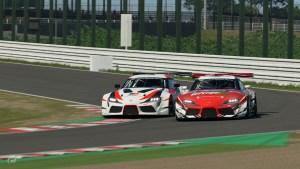 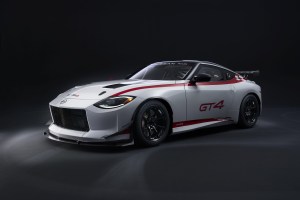